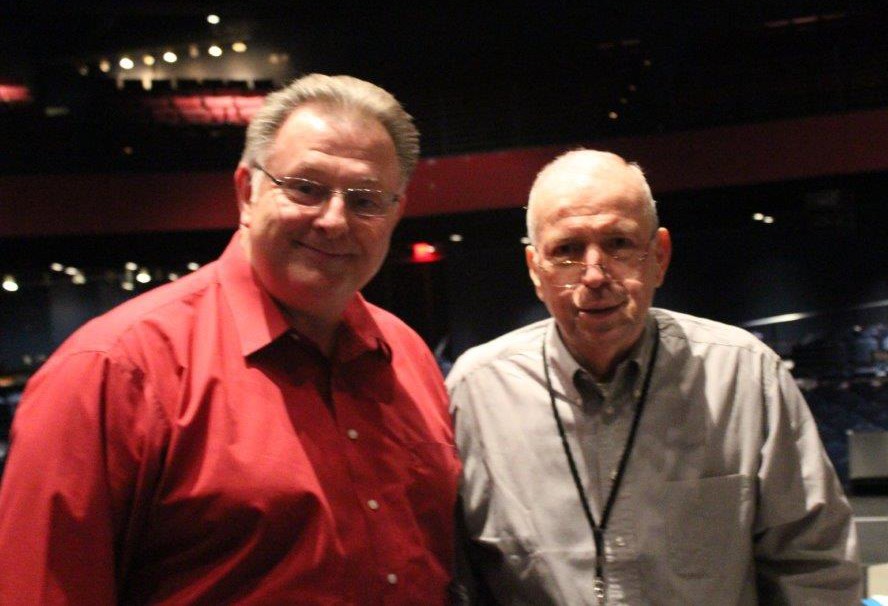 Team Landau would like to share their sincere and heartfelt condolences to the Sinatra family on the unexpected loss of Frank Jr. He was a wonderful artist in his own right who kept his father’s music alive for fans like me all over the world.

Team Landau’s own trumpet player Greg Wing had the honor to meet with Frank Sinatra Jr. at the Belterra Hotel and Casino in Indiana.

Landau has also had the honor of working with legendary artist Steve Tyrell, who had this to share about the tragic loss of Frank Sinatra Jr. 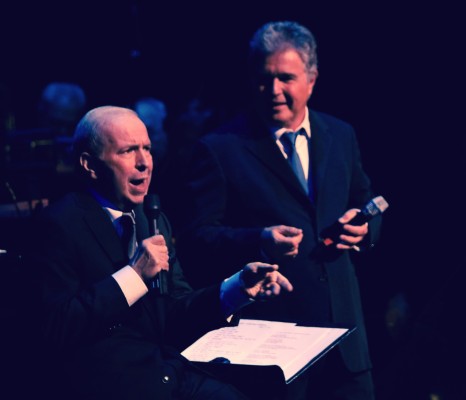 I am overwhelmingly saddened by the sudden passing of my dear friend Frank Sinatra Jr. He was one of the kindest and most soulful guys I’ve ever known. He was a talented musician and a wonderful singer. His knowledge of The Great American Songbook and the arrangers and musicians who made those songs great, was unparalleled by anyone I’ve ever known.

He personally encouraged, inspired, and influenced my own musical journey in countless ways. I had the privilege of recording and performing with Frank many times, and will always hold those memories dear. The Sinatra family has a special place in my heart. I will forever remember and treasure my friend and all the happy times we shared.