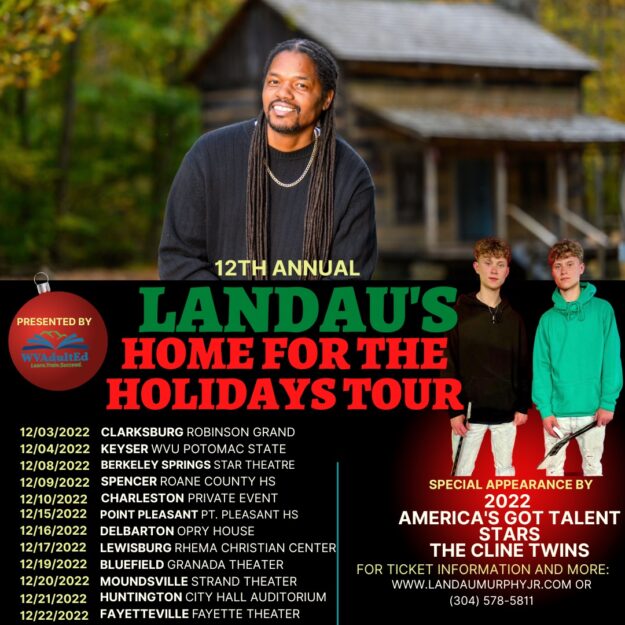 Landau Eugene Murphy Jr., the 2011 winner of NBC TV’s America’s Got Talent is celebrating his 12th annual “Home For The Holidays” Christmas tour by doing 12 performances in 12 different towns all over West Virginia.

The 2022 Christmas tour will feature Landau crooning his way through an all-new show filled with Christmas classics and fan favorites from the Great American Songbook. And, for the first time ever, Landau’s special guest for the holiday tour will be a non-musical variety act. “The Cline Twins, the young Canadian brothers from the 2022 America’s Got Talent season will bring their amazing hockey stick dynamics to dazzle Mountain State audiences.

“Landau’s Home For The Holidays” 2022 tour is presented by West Virginia Adult Education, and its “Never Too Late To Graduate” platform. Landau is a proud spokesperson for WVAE and received his high school equivalency diploma in a graduation ceremony earlier this year with other adult learners. WVAE staffers will be on hand at tour stops to assist those interested in earning their diplomas.

Tickets for the “Landau Home For The Holidays” tour’s first three shows are on sale now at https://landaumurphyjr.com/events/ or the individual venue’s website. All remaining performances will go on sale next week. Fans can reserve tickets for those shows in advance now by emailing tickets@landaumurphyjr.com or by calling the “Landau Line” tour ticket box office at 304-578-5811.

“Landau’s Home For The Holidays” tour attendees are encouraged to bring a new, not-wrapped toy to the show of their choice for Landau’s “Kids Joy Toy Drive” and receive a digital copy of his “Christmas Made For Two” full-length Christmas album.

Landau wraps up his 2015 Home For The Holidays Tour with concerts deep in the West Virginia coalfields, Friday night December 18th at the Larry Joe Harless Community Center in Gilbert and Saturday night December 19th at the Madison Civic Center. Bring a canned food donation to either show to benefit the local food pantry and you’ll have the chance after the show to meet Landau in person, along with his special guests former Temptations lead singer Glenn Leonard and from NBC TV’s The Voice, Cody Wickline.

2015 Home for the Holidays Tour

Landau Eugene Murphy Jr. Hits the Road for the 2015 “Home For The Holidays” Tour

Landau Eugene Murphy Jr., the chart-topping vocalist and television personality, will celebrate the season with his 5th annual Christmas tour throughout the month of December.

This year, Landau fans have an extra reason to celebrate, with the recent release of his first ever performance DVD. “Landau Live In Washington DC at Bethesda Blues and Jazz” features Landau and his incredible big band in top form, performing classics from The Great American Songbook for a packed house in the Nation’s Capital. The DVD is available on tour and online at www.amazon.com and landaumurphyjr.com.

Landau has also added a trio of Christmas tour dates in southern West Virginia, where fans at each show who bring a non-perishable food item for the local food bank can attend a special after-show reception with Landau and the band.

“My home state is hurting now, with the highest unemployment rate in the nation, so we’re hoping to bring a little Christmas cheer and help them forget about their troubles, at least for a little while,” said Murphy who was once himself homeless, living in his car before going on to win NBC’s America’s Got Talent and a one million dollar prize, secure a Columbia Records recording contract, release a #1 best selling book and dazzle millions of fans worldwide.

Landau will wrap up his 2015 holiday tour by ringing in the New Year December 29th, 30th and 31st at the Black Bear Casino in Duluth, MN. Tickets for the performances are available to casino VIP’s only, but a limited number of special tickets will be given away to Landau fans via the performer’s Facebook page. 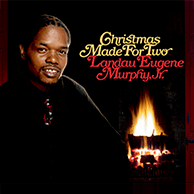 Even though we’re in the middle of the dog days of summer, Team Landau is busily booking our 2015 Christmas tour. We’d like to share some of those holiday festive feelings with you!

Now through July 31st, you can purchase Landau’s “Christmas Made For Two” holiday CD for just $7.99 when you buy two or more copies, and that includes free shipping!

“Christmas Made For Two” includes all your holiday favorites, and a portion of the sale proceeds benefits the Children’s Home Society of West Virginia, and the great work they do for Mountain State youth. These CD’s make great stocking stuffers, so take care of your Christmas shopping now during Landau’s Christmas in July sale! 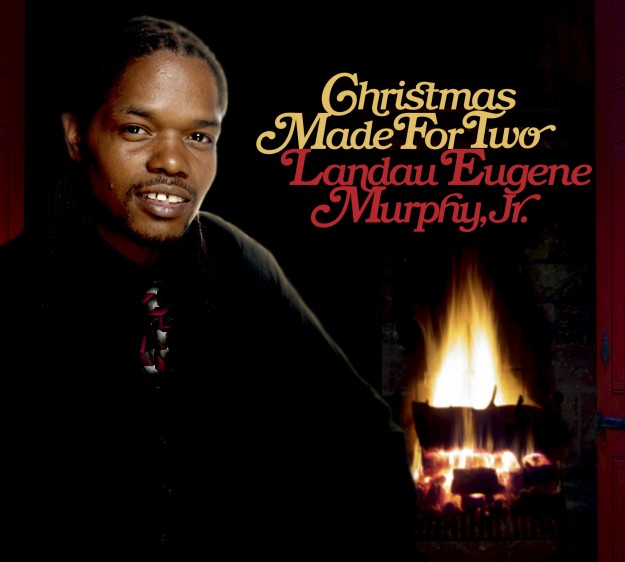 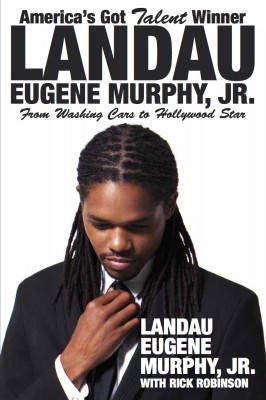 announcing his Christmas CD and tour! 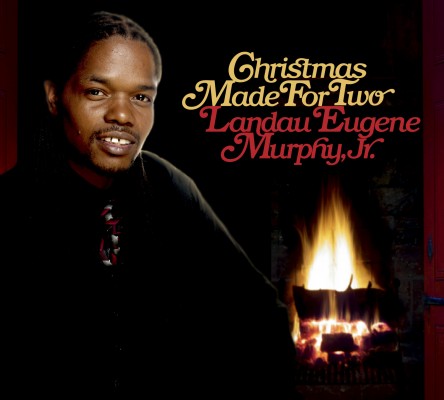 Christmas Made For Two

There are still shows being added to the Christmas tour, so be on the lookout for updates and additions!

November 1st in Roanoke, WV at the Stonewall Resort

November 9th in Washington, DC at the Bethesda Blues and Jazz Club

November 16th in Charleston, WV at the WV Music Hall of Fame

November 30th in Pittsburgh, PA at the Macy’s Christmas Parade

Pre-purchase information for both the book and the CD will be available soon!