Los Angeles Fans! Get upclose and personal with Landau – Nov 7 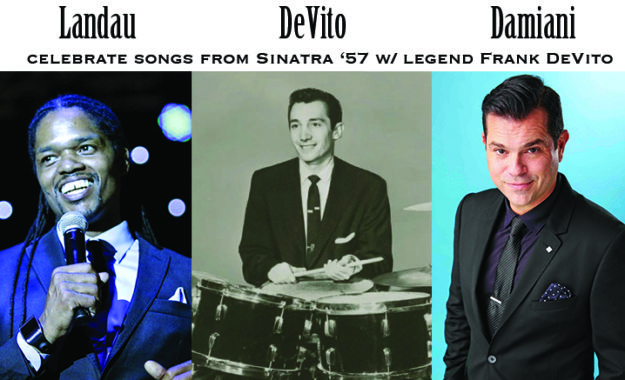 Team Landau has been given a very limited number of VIP tickets to this ultra-exclusive event to make available to his friends and fans in Southern California. Only 50 people total will enjoy this once in a lifetime opportunity to hear Landau, Dave Damiani, and other surprise celebrity guests perform classics from the timeless “Sinatra’57” live album, featuring legendary drummer Frank Devito.

Frank and an all-star small jazz combo will back the vocalists for a night you won’t forget! Food and beverages are included along with a brief Q&A with Frank Devito sharing stories of his time playing behind Elvis, Sinatra and the biggest music icons of all time.

When – Wednesday, November 7
Where – The New Money Tree in Burbank, CA
Time – 7 pm

Click here and make your reservations now before the few remaining seats sell out! 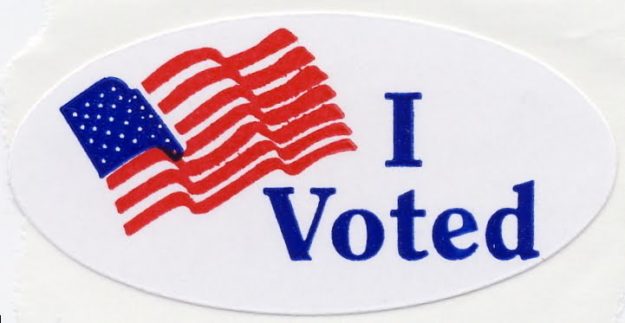 Landau Eugene Murphy Jr. Pledges to “Buy Votes” on November 6th in Phoenix!
Landau Eugene Murphy Jr. will bring his “Salute to Sinatra and the Magic of Motown” to the beautiful Musical Instrument Museum Theatre in Phoenix, just as the polls close in Arizona…and he’s not above “buying your vote” while there!
“I’m not a political person-I’m an entertainer, and I’ve always believed that my job is to help everyone come together around this great thing called music. But, I do feel it’s big-time important for everyone, no matter who you vote for, to get out and vote. The band and I will be taking advantage of early voting since we’ll be traveling; there’s really no excuse not to vote…so to make it an offer you can’t refuse, I’m going to buy your vote!”
Here’s how Landau will “buy votes” without committing any violations of the law (we hope): Everyone who attends the Tuesday, November 6th election night performance in Phoenix and brings proof that they voted (an “I Voted” sticker, for example) will receive a FREE autographed Landau CD and the opportunity to meet Landau in person after the show!  Don’t miss this opportunity and get your tickets https://mim.org/events/landau-eugene-murphy-jr/
For more information, email management@landaumurphyjr.com.
All Content, Music, News
Share : 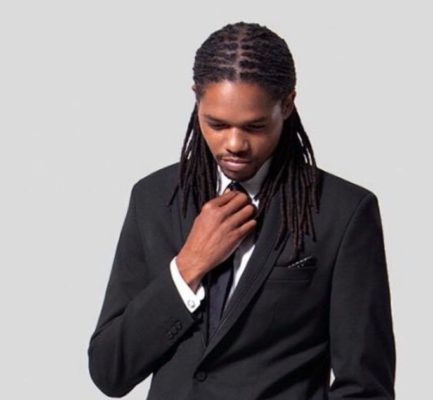 Landau Eugene Murphy, Jr, the Sinatra singing season six winner of NBC TV’s “America’s Got Talent” will be headlining a special evening at Sellersville Theater on August 23 at 8:00 pm. Known as the ‘Soul of Sinatra’ this musical evening is a salute to Sinatra and Motown by Landau Eugene Murphy Jr.

Before the show, there is a Meet and Greet with Landau. There are limited spots available for 30 fans only! The package includes early entry and autograph and photo opportunities with Landau. 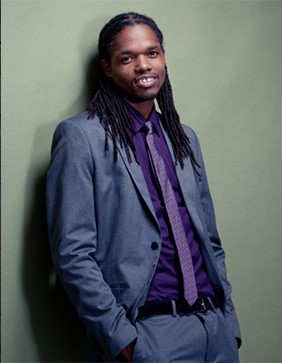 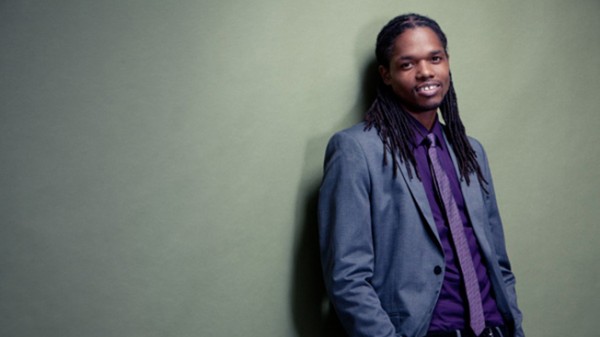 Landau Eugene Murphy Jr. the season six winner of NBC’s ‘America’s Got Talent’ will be performing LIVE at the Sandy Springs Performing Arts Center in Sandy Springs, GA on Thursday, August 16 at 8:30 pm with musical support from Joe Gransden and his Big Band.

The musical evening will feature the ‘Soul of Sinatra’, Landau and Joe Gransden, an incredible instrumentalist with the technique of a virtuoso in perfect harmony.

I am excited to team up with Joe and his Big Band and be part of the inaugural season of the Sandy Springs Performing Arts Center. My fans will have an amazing time and together we will create some fun memories” said Landau.

Get your tickets here https://ev7.evenue.net/cgi-bin/ncommerce3/SEGetEventInfo?ticketCode=GS%3ACOSS%3APRES19%3AST0816%3A&linkID=coss&shopperContext=&pc=&caller=&appCode=&groupCode=MUSIC&cgc=

Congratulations winners of ‘Lunch with Landau’ – Roy and Jenny 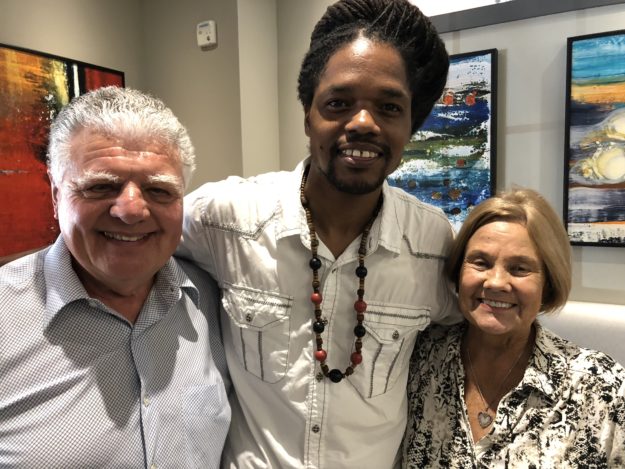 Plus, Roy and Jenny will get autographed Landau goodies and the best seats in the theater tonight for Landau’s show at The Villages FL! Special thanks to our friends at Victory Productions and The Villages Entertainment, who have just released a few extra tickets for tonight’s 7 pm performance at the Savannah Center. Go to https://www.thevillagesentertainment.com/landau-eugene-murp… to get yours now!” 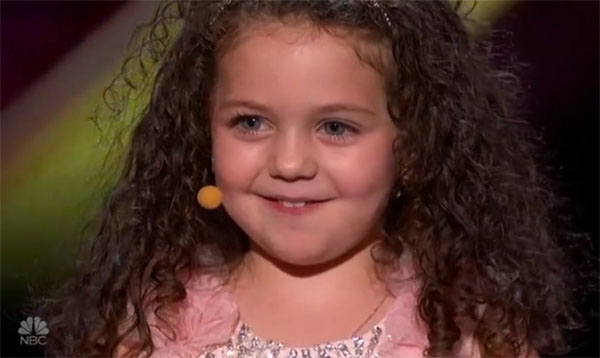 Have you heard Landau Eugene Murphy’s “littlest big fan” showcase her singing talent on NBC’s America’s Got Talent (AGT)? Sophie Fatu the youngest contestant ever on NBC TV’s  America’s Got Talent, swept the judges off their feet with her renditions of classic Frank Sinatra tunes and she is only five!  According to Sophie’s Mom Vicki, Sophie has been listening to Landau for years and the two have a mutual admiration society, and both love to sing Sinatra!

“I love to listen to Sophie sing! Did you know she’s from West Virginia like me? I have followed her performances since the show premiered, and I’m flattered that she is a fan and listens to me and watches my videos! She is such a natural!”, said Landau, congratulating the pint-sized prodigy for her outstanding talent and a great run on AGT, as well as her appearance on fellow West Virginia native Steve Harvey’s show “Little Big Shots”.  “We’ve got to find an opportunity to sing together,” said Murphy. “Maybe when I’m in Las Vegas or California; I understand that Sophie and her mom are living in Los Angeles now. It would be cool for us to both come back to West Virginia and do a show too!”