On June 2nd Landau spent the afternoon performing live on the famous Dennis Bono show, a stage he’s no stranger to, that was broadcasted all over radiowaves in Las Vegas. Soon after this, Landau also made a TV appearance as a guest on “April in Vegas.” 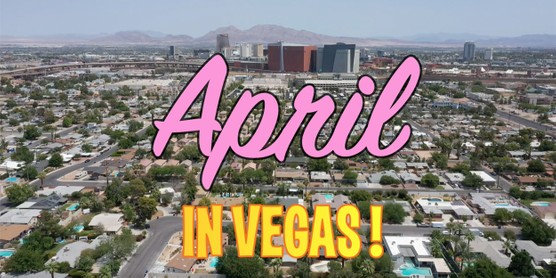 Landau also sat down with Rob Hegel, the famous American songwriter known for Air Supply’s “Just as I Am,” for an eventful writing session.

Finally, Landau stopped by the America’s Got Talent Live Show at the Luxor Hotel & Casino, to attend the newest season of the show while also meeting with Season 16 winner, Dustin Tavella. 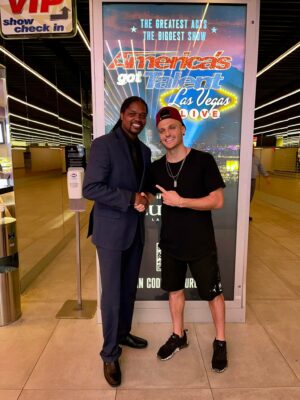