Like most people, Landau Eugene Murphy Jr., the Sinatra singing season six winner of NBC TV’s “America’s Got Talent” has had an eventful 2020.

After being forced off the road by the pandemic in March 2020, Murphy put his suddenly available downtime to good use, going back to school virtually to get his high school equivalency diploma. It was a moment of particular pride for Murphy, who holds an honorary Doctorate of Musical Arts from the University of Charleston but had dropped out of high school almost three decades prior. “I needed to set a good example for my son Logan, and for everybody, that your education is really important and to never give up.”

To stay in touch with his fans and friends, Landau performed a trio of virtual concerts for fans around the world. He also completed remix sessions for his upcoming “Landau-Live In Las Vegas” album. The set, recorded pre-pandemic at Caesar’s Palace on the famous Las Vegas strip, was due for release in 2020, but like most movie and album releases has been pushed back to 2021.

Landau, a frequent entertainer at casino resorts in Las Vegas, Atlantic City and across the U.S.A. was also asked to be a presenter at this year’s Casino Entertainment Awards telecast. Murphy had 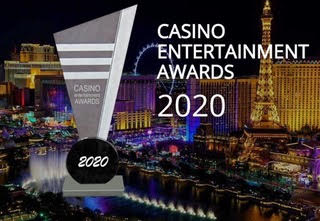 performed at the event to much acclaim in 2017 at the Hard Rock Hotel and Casino in Las Vegas. Landau was excited to appear alongside his fellow Vegas headliners Celine Dion, Wayne Newton, Tony Orlando and this year’s Casino Legends Award winner Lee Greenwood. But COVID-19 struck again, forcing the show to be telecast as a Livestream event, with Landau and the other entertainers recording their contributions. The Casino Entertainment Awards will air Tuesday November 17th at 8pm EST at www.casinoentertainmentawards.com.

The same week Landau recorded his Casino Entertainment Awards segment, he began to feel poorly, lost his sense of taste and smell and tested positive for COVID-19. Fortunately, it was a relatively mild case, and after self-quarantining he’s feeling much better now. “When I’m not on tour, I’m really a big homebody, so it wasn’t that hard for me to lockdown. I’ve barely left the house since March. But last month, I took my little boy to a small gathering of 8 people to carve Halloween pumpkins, and most of the adults who were there around that table caught the virus. So, I can’t stress to people enough how contagious this is; please wear your mask anytime you’re around other people and practice good social distan 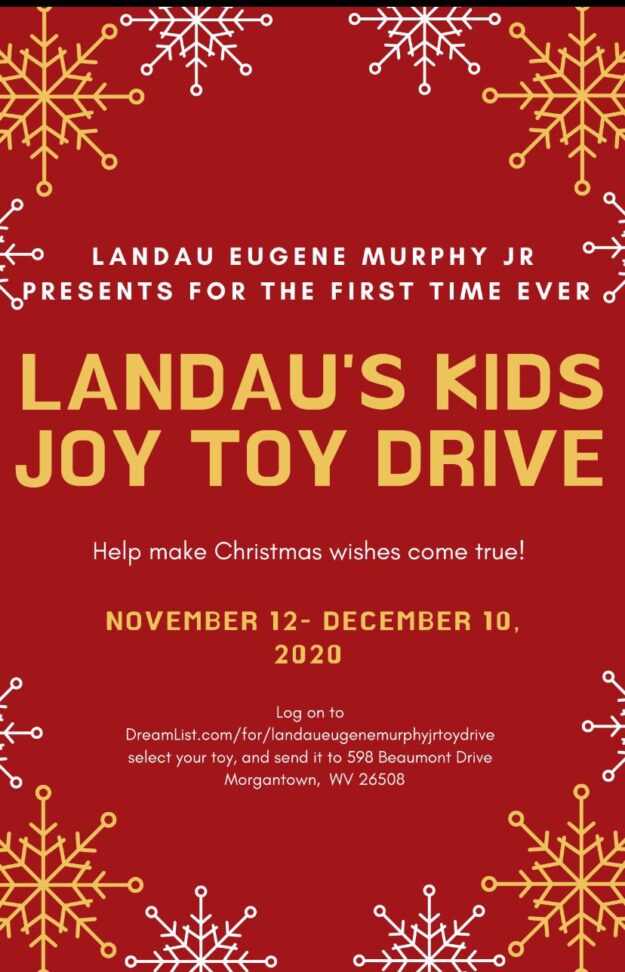 cing, especially with Thanksgiving and Christmas coming up.”

Now that he’s feeling better, Landau is helping kids across his home state in West Virginia get a little extra Christmas cheer with his first-ever “Landau’s Kids Joy Toy Drive”. Landau’s fans can order toys and books online (“we didn’t want anyone to feel unsafe going into stores”) and they’ll be shipped direct to Landau, who will deliver them to needy kids across the Mountain State just before Christmas. Click here to order

Landau is also planning a series of virtual concerts in December for his 10th annual “Home For The Holidays Tour” in conjunction with SessionsLive. The online concert provider is now the world’s largest portal of online music experiences and is the brainchild of Pandora founder Tim Wintergren.  Fans will be able to interact directly with Landau, request their favorite songs, order CD’s and other merchandise and more.  “If it might be unsafe for you to come to a theater to see me, so I’m going to come see you this Christmas, online. We all need to keep that human connection to one another,” says Landau.

For more information or to request an interview with Landau, contact Allen Media Strategies Shaili Priya at shaili@allenmediastrategies.com or call (703) 589-8960.

‹ Landau’s 10th Home for the Holidays Tour is Back…Virtually!