Landau Guest Appearance at “Music Under the Streetlamp” alongside Von Lewis 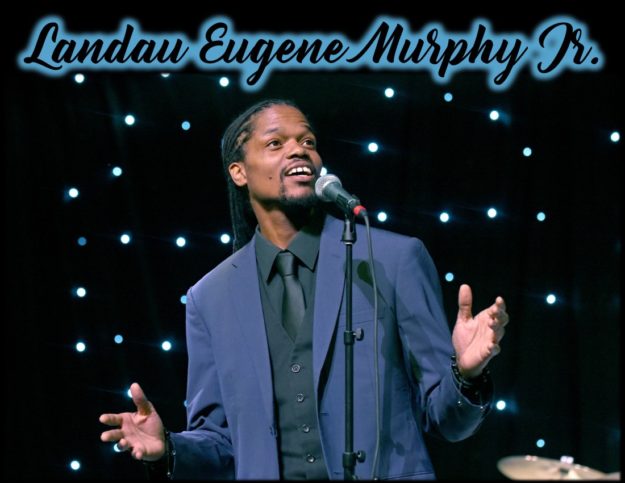 Landau will be making a very special guest appearance at the “Music Under the Streetlamp” concert series in New Bern NC this Saturday evening June 20th.
Landau will appear alongside his friend, local singer Von Lewis, who many remember for his terrific portrayal of Bobby Rydell in the Academy Award winning film Green Book.
The innovative socially distanced performances feature a center-street stage, with performers within eye and earshot of weekend outdoor diners at downtown New Bern restaurants.
Although he will only perform a handful of songs in New Bern, Landau says he’s really looking forward to singing in public again. “This will be my first show since February because of the pandemic, and it’ll be great to come back to New Bern, where we did a huge sold out show for the American Legion last fall.
I’ve really missed singing, but I would ask everyone not to think so much about the performers during this time, but to please instead remember all the behind-the-scenes folks in the music industry who are unable to work and are really struggling…all the sound and lighting technicians, the promoters, agents, ticketing folks, venue operators, food and beverage workers, tour managers. It takes a whole lot of people to put on shows, and none of them are able to earn a living right now, and maybe not for a long time to come. My heart goes out to all of them.”
Events, News
Share :

Landau’s Concert in Clarksburg, WV Moved to be “Home for the Holidays” ›