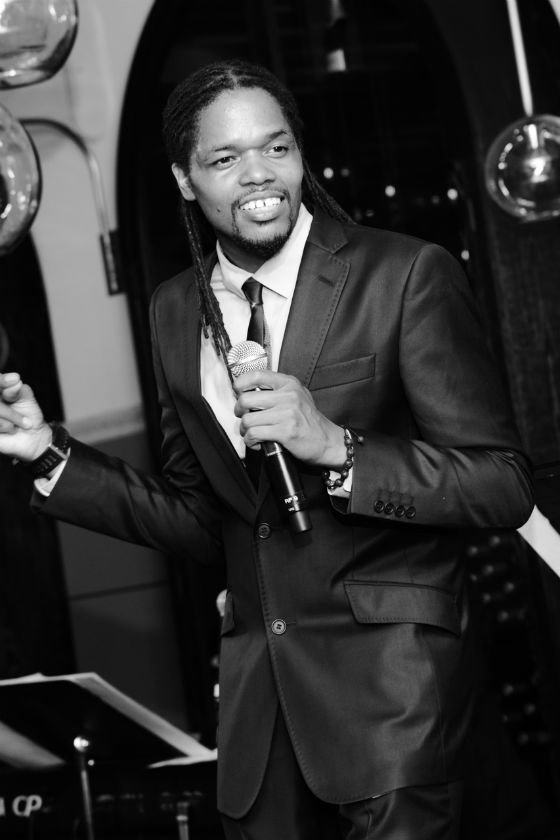 Whether you love glory days crooners like Frank Sinatra, Dean Martin, The Great American Songbook, or simply enjoy beach music, “Stars and Stripes” brings together the season six winner of NBC’s America’s Got Talent Landau Eugene Murphy Jr, actor and singer from the Golden Globe-winning and Oscar-nominated movie “Green Book” Von Lewis, his wife, and female singing sensation Abbey Clark and the Father of Beach music Jackie Gore all on ONE STAGE for ONE BIG SHOW!

Put together by Bill Stafford Entertainment and Talent to celebrate American Legions 100th birthday, all proceeds will benefit Whitehurst-Ware American Legion Post No. 539 in New Bern.

Get your tickets today at https://www.eventbrite.com/e/stars-stripes-show-w-lewis-n-clark-landau-e-murphy-jr-jackie-gore-tickets-58030294172