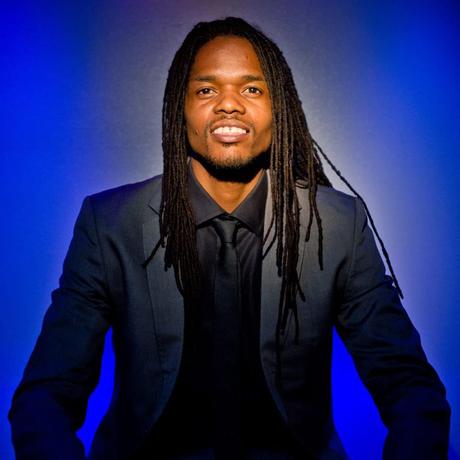 The season six winner of NBC’s America’s Got Talent, Landau Eugene Murphy Jr. will be live at the legendary Blues Alley in Washington DC Sunday, June 23 at 8 pm and 10 pm. This Sinatra and soul singing sensation will entertain the audience with crooner classics from The Great American Songbook and timeless Frank Sinatra and Dean Martin and other timeless hits at Blues Alley, “The nation’s finest jazz and supper club” according to The New York Times!

Enjoy a special evening of up-close and intimate performance by Landau at this exclusive dinner and performance venue. Seating is limited, reserve your tickets now https://www.bluesalleylive.com/?fuseaction=home.artist&VenueID=3&artistid=19722

Landau won NBC’s “America’s Got Talent”, with the largest vote total in the show’s history. Personal interpretations of standards by Frank Sinatra and others have led to dozens of sold-out performances for Landau around the world, from Shanghai to San Francisco, New York City to Las Vegas, and across Europe singing for U.S. troops stationed there. Landau has shared the stage with the Boston Pops, George Benson, Patti Labelle, Christopher Cross, the Temptations and many more.

Landau has also co-authored a book with award-winning writer Rick Robinson “Landau Eugene Murphy Jr: From Washing Cars to Hollywood Star”, that debuted at #1 on the Amazon.com Jazz Book chart. Singer and song-writer par excellence, Landau made his debut as an actor in the movie “Choices, the Ron James story in 2018

Landau on The Joe Piscopo Show ›