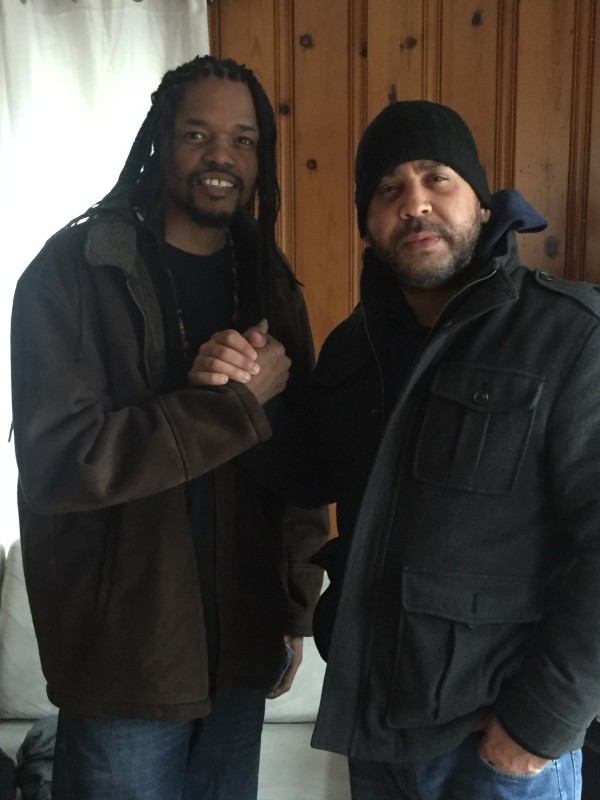 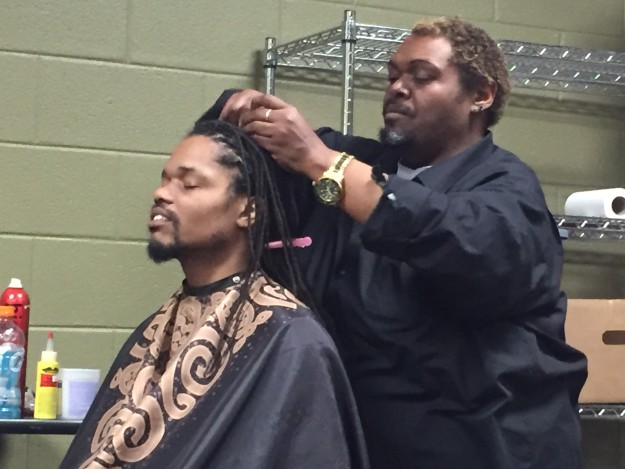 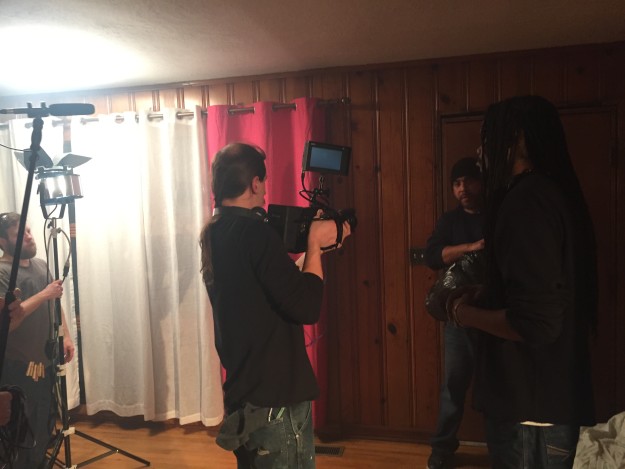 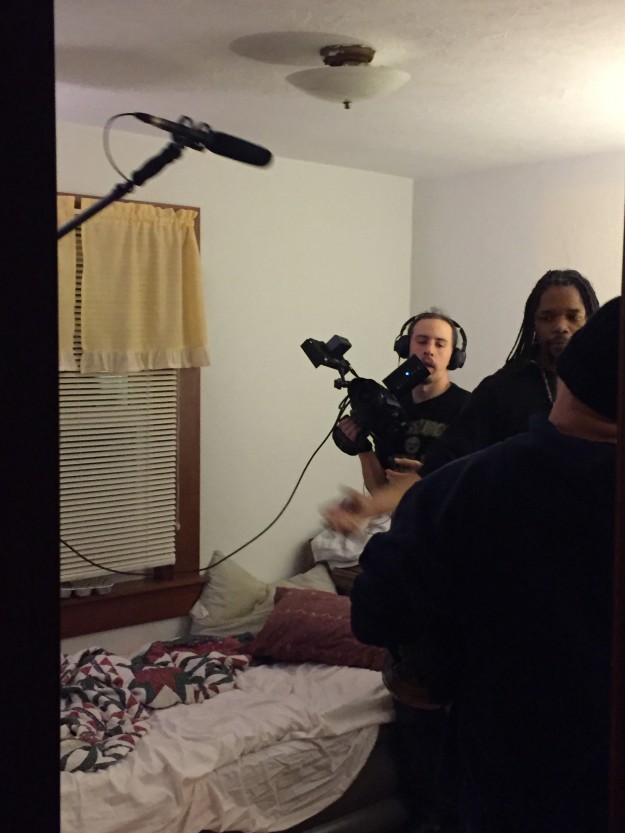 Landau Films First Movie Role
Landau has just wrapped up shooting his first ever feature film appearance!  The indy film “Choices” is a faith based film that tells the rough and tumble story of Ron James, a young man who grew up on the mean streets of Philly and found himself addicted to drugs and in and out of prison for over two decades before finding himself and his faith behind bars. The movie is being produced by JCFilms and principal photography took place in and around Huntington WV; the area has been grappling with serious drug addiction issues and the movie’s executive producer Jason Campbell says that “Our reasoning to film in Huntington was not by accident.”  Landau says that he will play a character that is “very unlike himself, but is a lot like people he has known in his life” and that he’s “excited to help bring the story, and the message behind the movie, to people everywhere who need to see that there is light at the end of the tunnel.”  The movie is slated for release in late 2017.  You can find out more about “Choices” at https://www.jcfilmsstore.org/about and Ron James at http://www.choicesmovie.com.
All Content
Share :