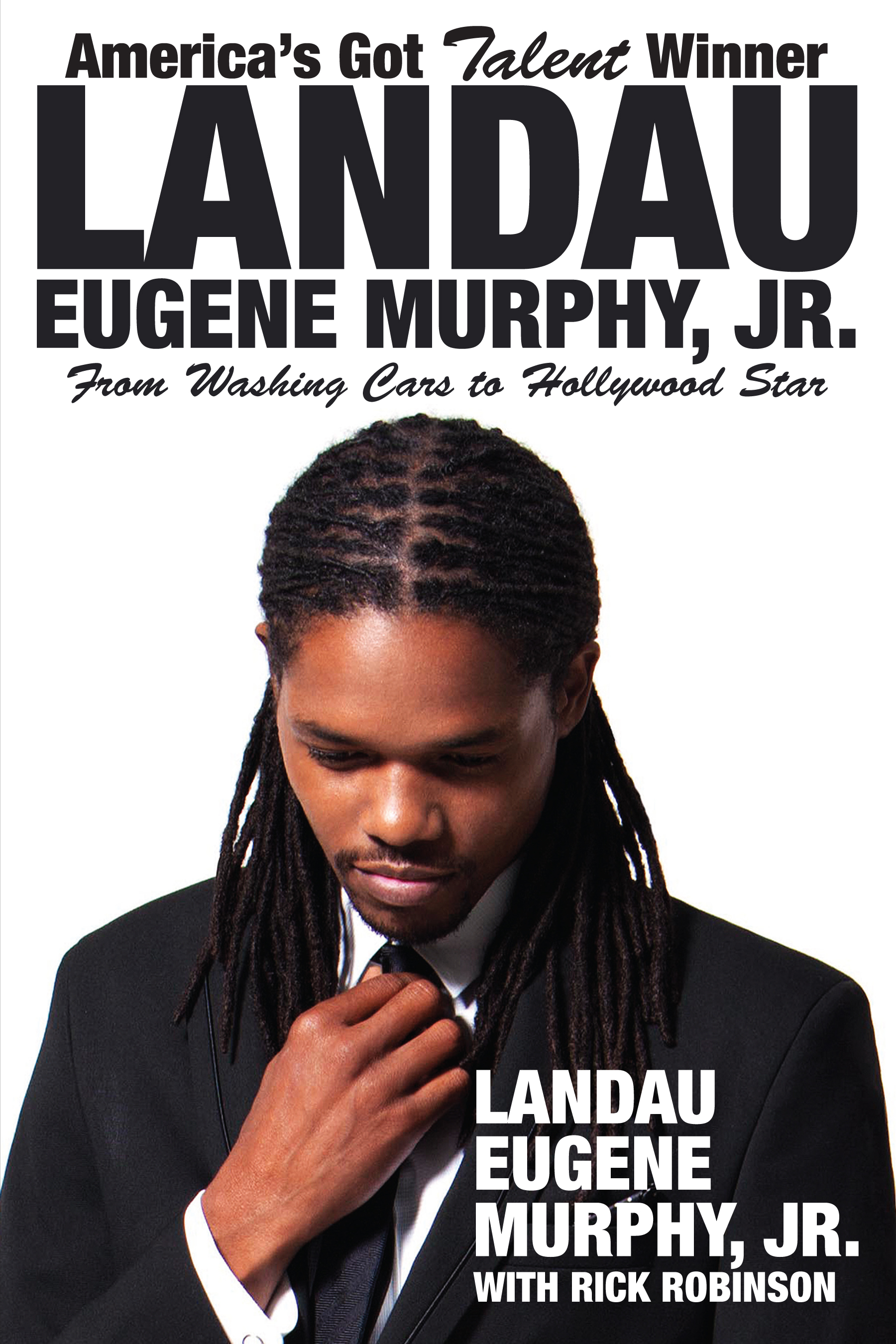 In the summer of 2011, more than 14 million viewers each week watched with awe as a gifted vocalist from the coalfields of West Virginia rose to the top spot on NBC TV’s America’s Got Talent. Now, they will be able to read the amazing story behind Landau Eugene Murphy Jr.’s journey from washing cars to becoming a Hollywood star.

Co-author Rick Robinson says that the story of Landau Eugene Murphy Jr. is more than a rags-to-riches story of some singer who won a reality show.

“It’s a story of faith, hope, destiny, and dreams. To many people, Landau is the young man with dreadlocks who sings like Sinatra, but the story to be told is that of someone I’ve discovered to be a hard-working man of enduring faith. When you’ve finished reading this book, you’ll discover that, along with having a great voice, Landau is a world-class human being.”

Burke Allen, Landau’s manager and head of Washington, D.C.-based Allen Media Strategies, says that Murphy’s story is “cinematic in scope, almost like a Rocky Balboa come-from-behind against impossible odds type of life. It truly is the American dream: a young man who has seen it all, from abject poverty to broken relationships, vicious inner-city violence, even homelessness to gradually turning his life around. Through his hard work, determination, faith, and undeniable talent, Landau has succeeded beyond everyone’s wildest expectations.”

Landau’s book is available now for pre-order HERE on Amazon.

The book will be available beginning November 5th on Amazon and at bookstores everywhere!