Landau will be back in Las Vegas on September 24th and 25th to perform at the famous Smith Center! BUY TICKETS HERE close ×
+ 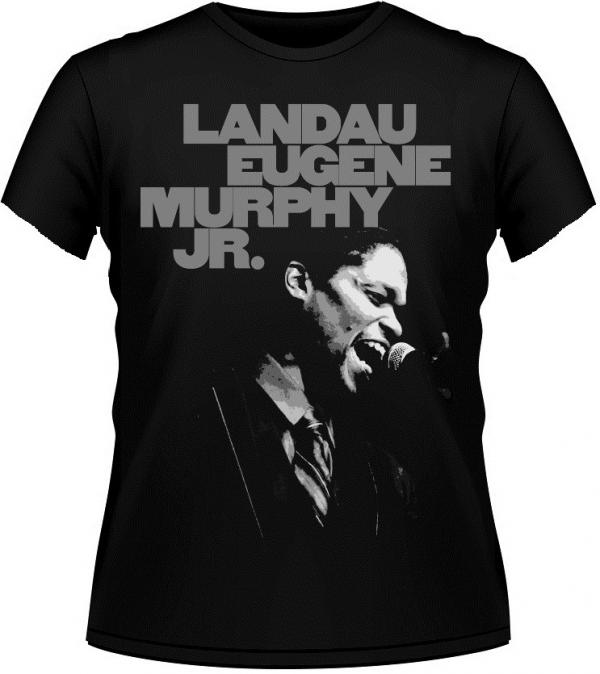 The official Landau Eugene Murphy Jr. web store is finally open! Now, you don’t have to see Landau in concert to get official Landau goodies shipped directly to your door, anywhere in the world! Get autographed premium items and great Landau gear including Landau’s ALL NEW 2013 tour t-shirts and ballcaps, signed copies of his best selling debut CD “That’s Life”, the official “That’s Life” music score book and lots more at http://shoplandau.bigcartel.com/